Eric Saarinen is one of America’s most admired directors and cinematographers. MORE ❯❯

His work as Director of Photography encompasses 15 theatrical features, including Albert Brook’s Lost in America, and Exploratorium, Oscar nominee for Best Documentary, Short Subject. His commercial work directing and shooting hundreds of television commercials garnered 13 Clios, 4 MOMA’s, 2 Gold Hugos, and virtually every major advertising award, including the Grand Prix at Cannes for the World’s Best Commercial of the Year, a spot which was also voted by the Art Director’s Guild One Show as one of the Top 10 Best Automotive Commercials in the Past 25 Years.

Eric’s early life was spent at the Cranbrook Art Institute. Everyday he was surrounded by the beauty and inspiration of this rarified world while his Grandfather and Father helped to create it along with their collaborators and friends: Ray and Charles Eames, Harry Bertoia, Carl Milles, Florence Knoll, Harry Weese, Ralph Rapson, Marianne Strengell and many more. He earned his BA at Goddard College, then, went on for his Masters at UCLA in Filmmaking.
MORE ❯❯

He traveled with Jane Fonda and Donald Sutherland in the midst of American political turmoil to US barracks all across Asia. He was filming in Chicago at the 1968 Democratic National Convention during the riots. He filmed the Altamont concert with the Rolling Stones in Gimme Shelter. And documented a frightened Robert Kennedy at the Ambassador Hotel right before he was shot.

He spent 3 months on board Jacques Cousteau’s seaplane. In 1976, Eric spent 4 months filming in China and was the first person to film the ‘Terracotta Army’ in Emperor Qin’s Tomb.

Eric’s early career culminated with the film, Symbiosis for the Disney Land Pavilion at the Epcot Center. Filmed in 70mm. Although only 16 minutes long, Saarinen circumnavigated the globe two-and-a-half times during the 13 month shoot. It was seen by 28 million people during its 11-year run.

After seeing the evocative piece and realizing what Eric’s vision could bring to broadcast commercials, a friend reached out to Eric, proposed a new breed of commercial production company, and together they formed Plum Productions.

During Plum’s successful 27-year run, Saarinen traveled the world as a Director/Cameraman filming hundreds of television commercials, along the way, becoming one of our most highly-awarded advertising director/cinematographers. 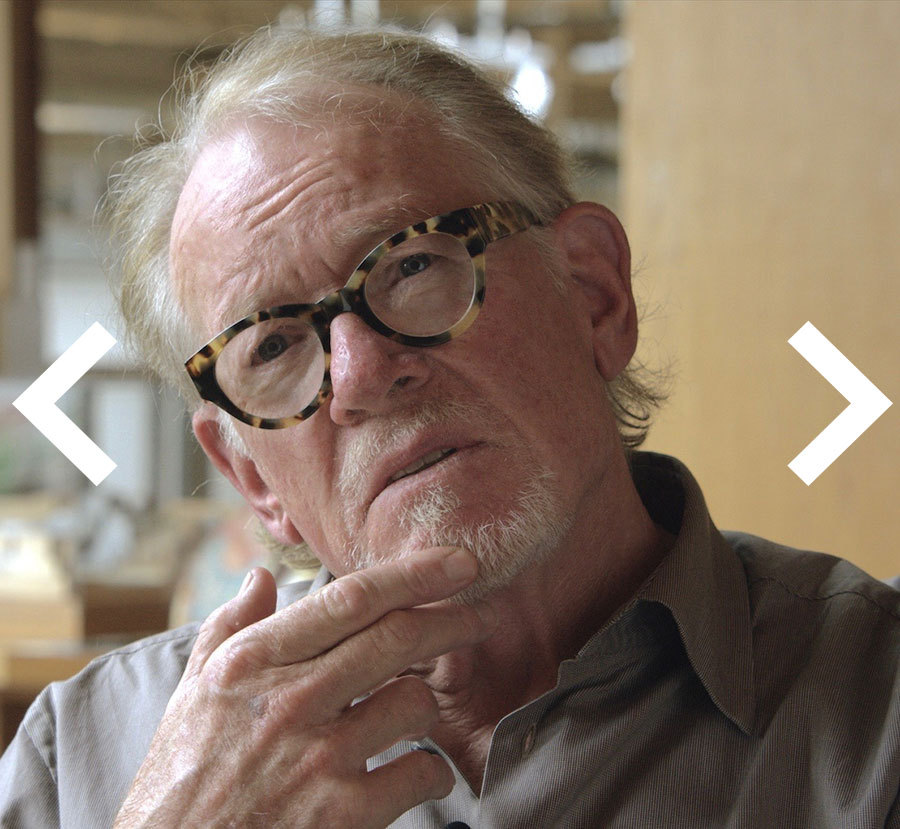 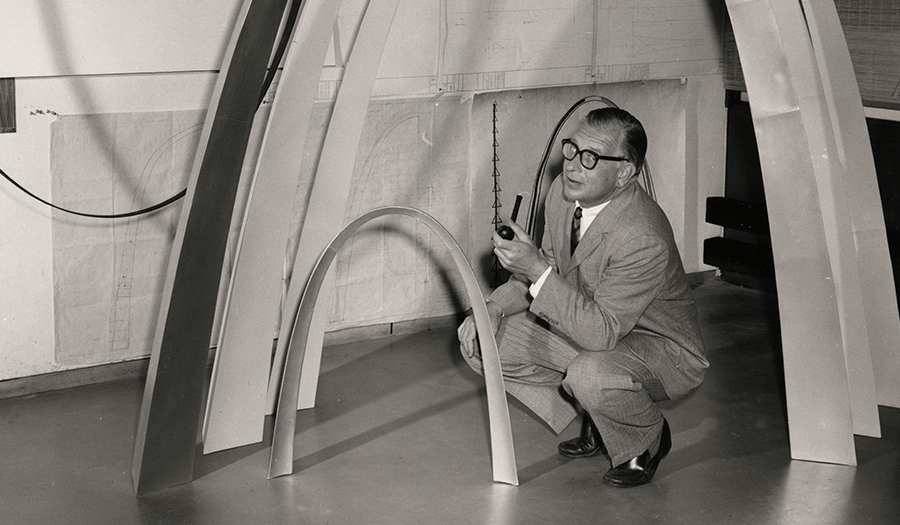 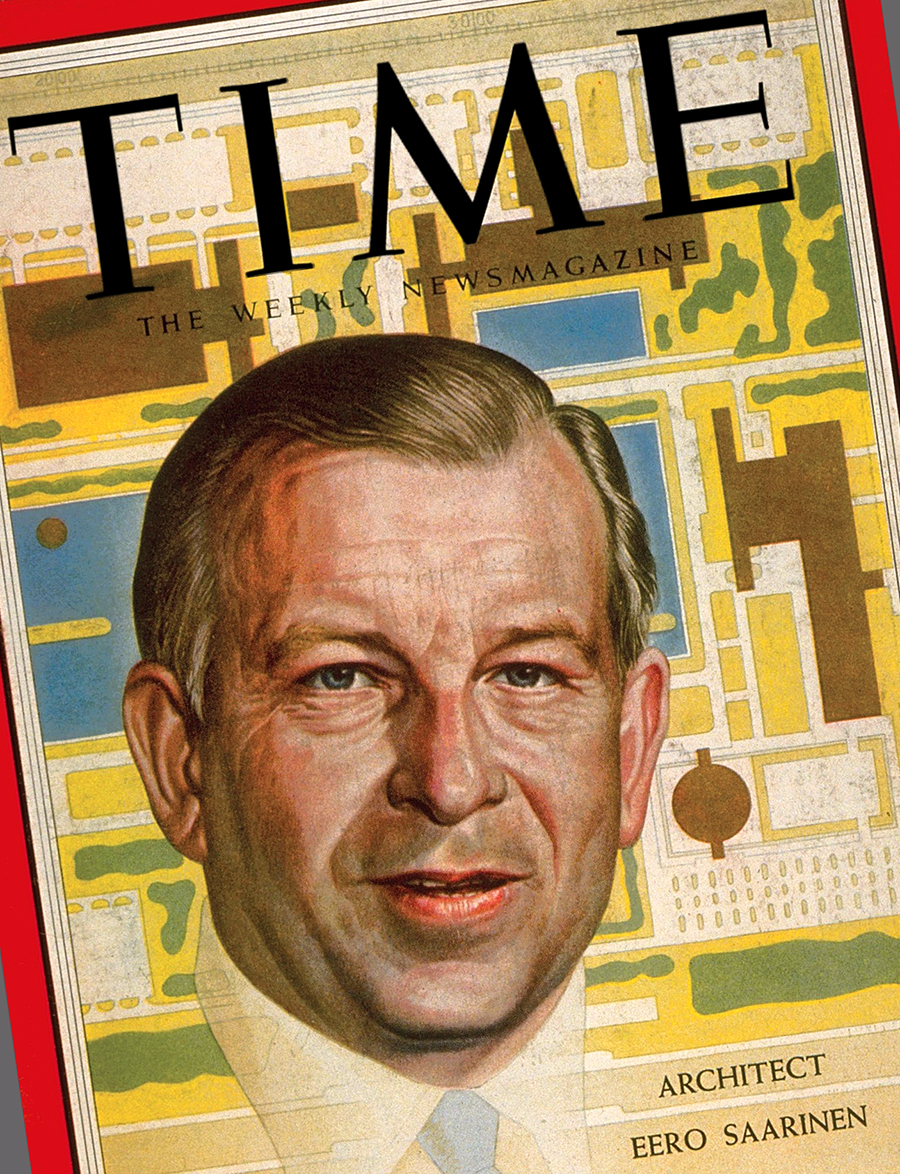 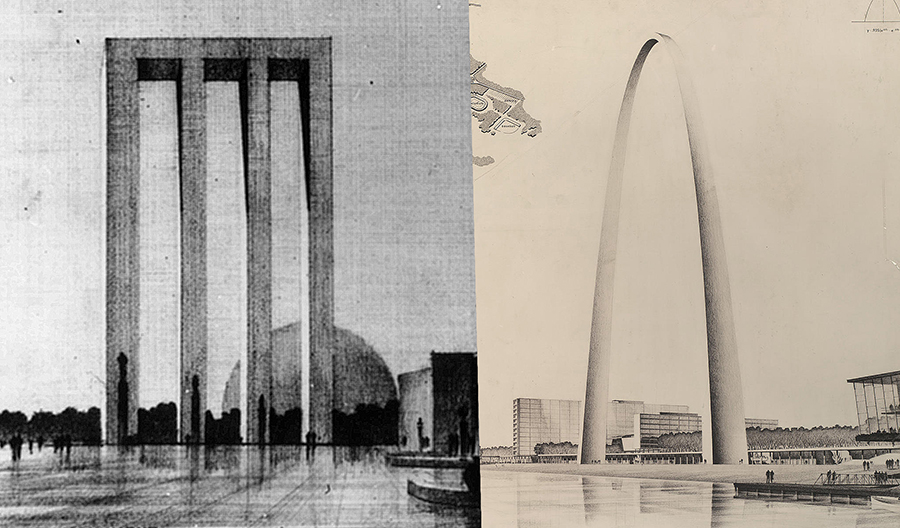 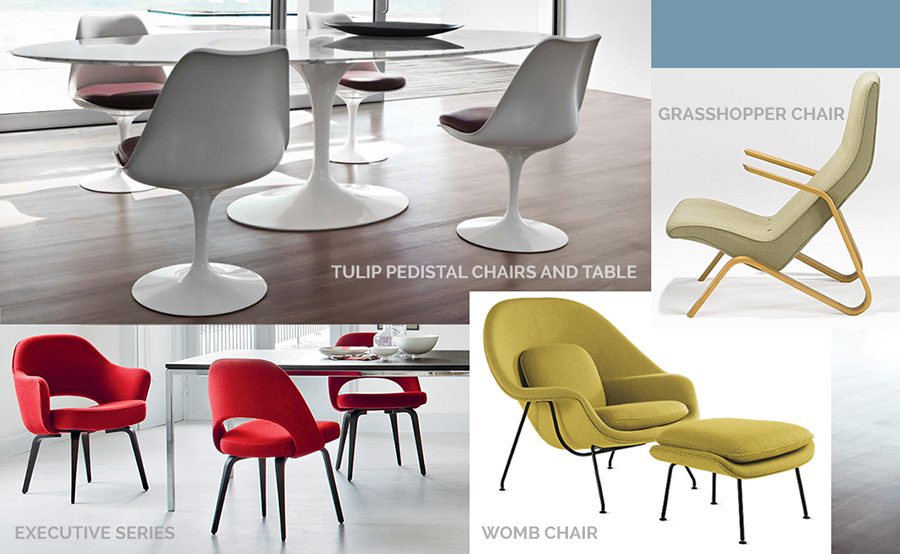 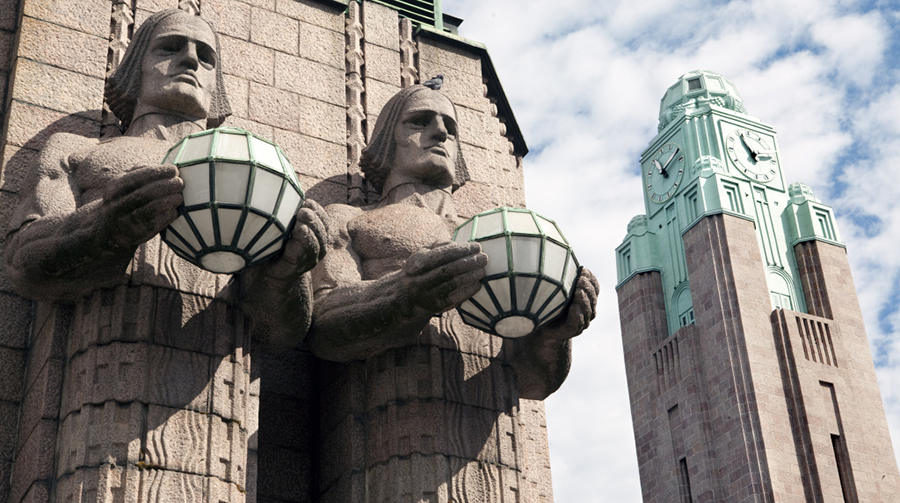 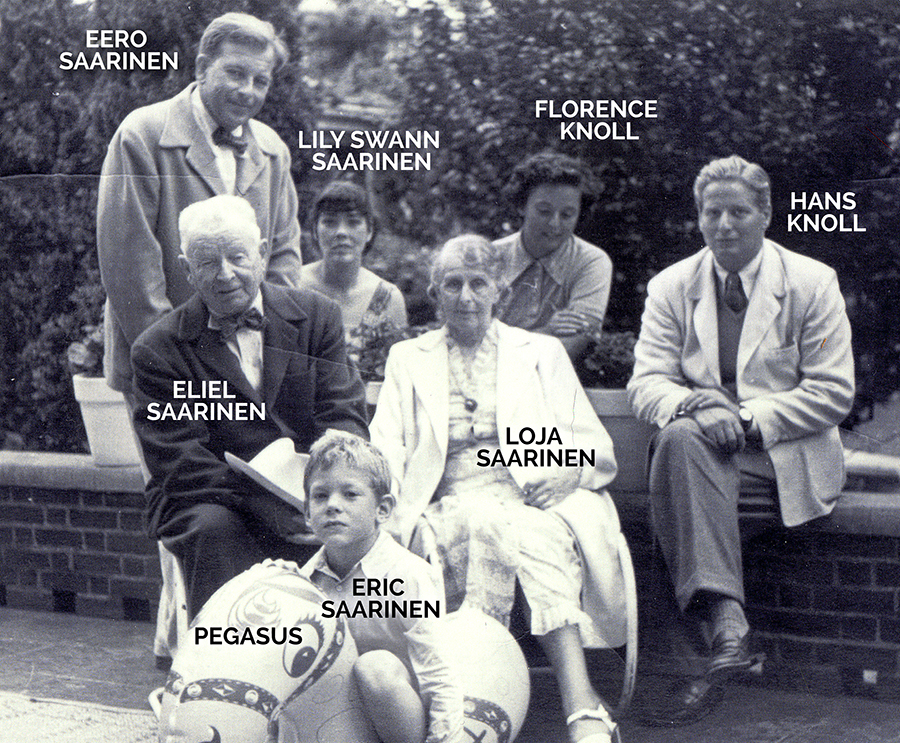 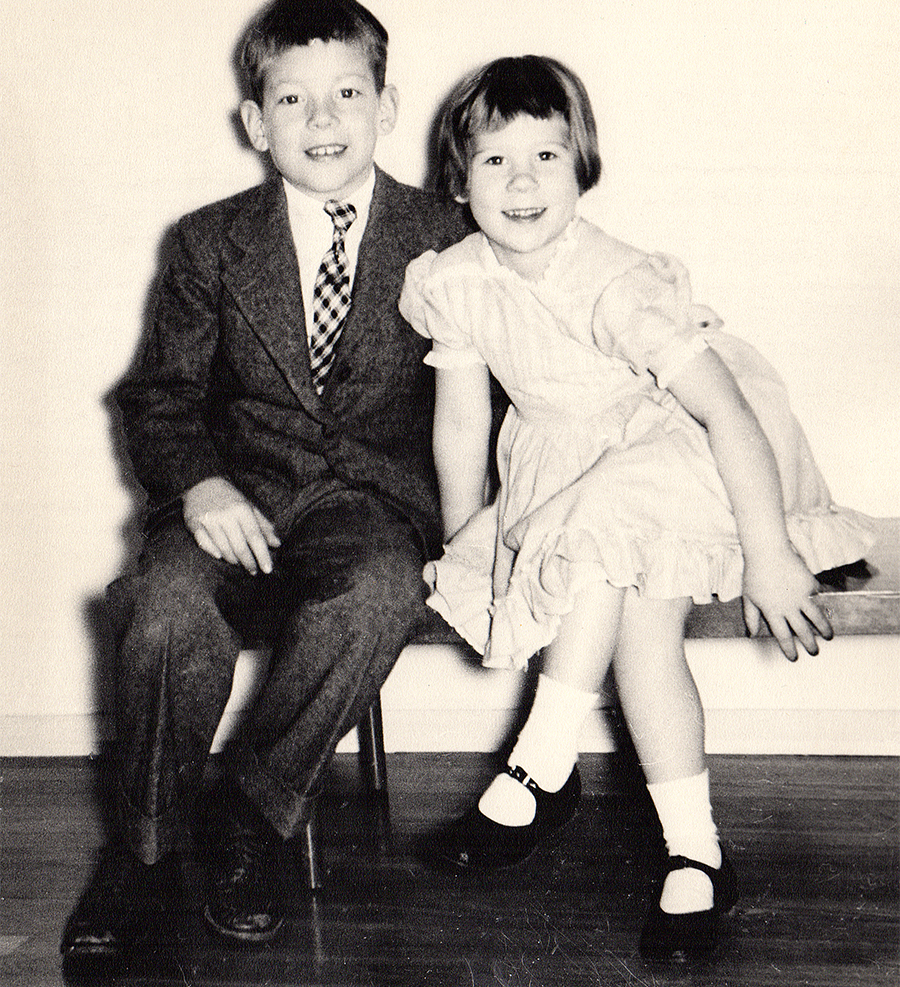 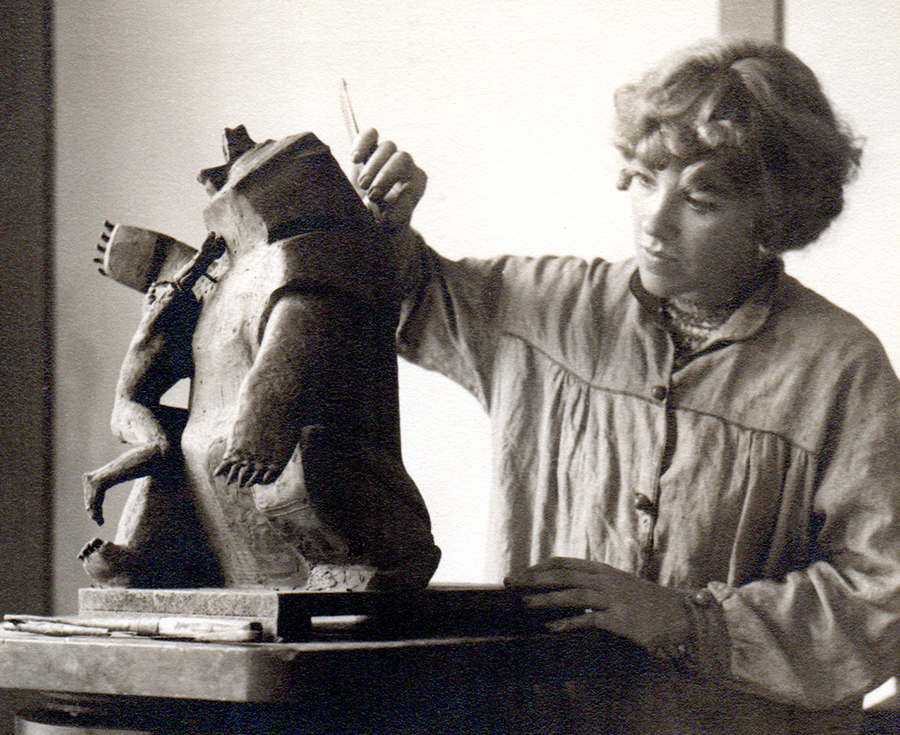 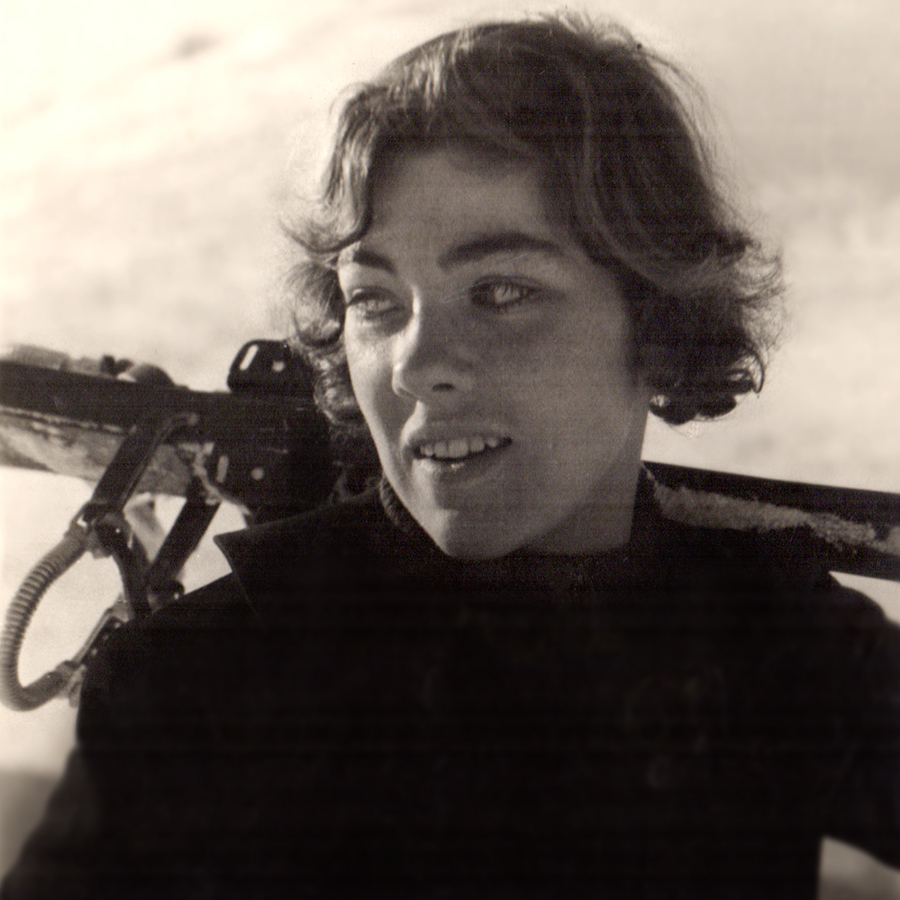 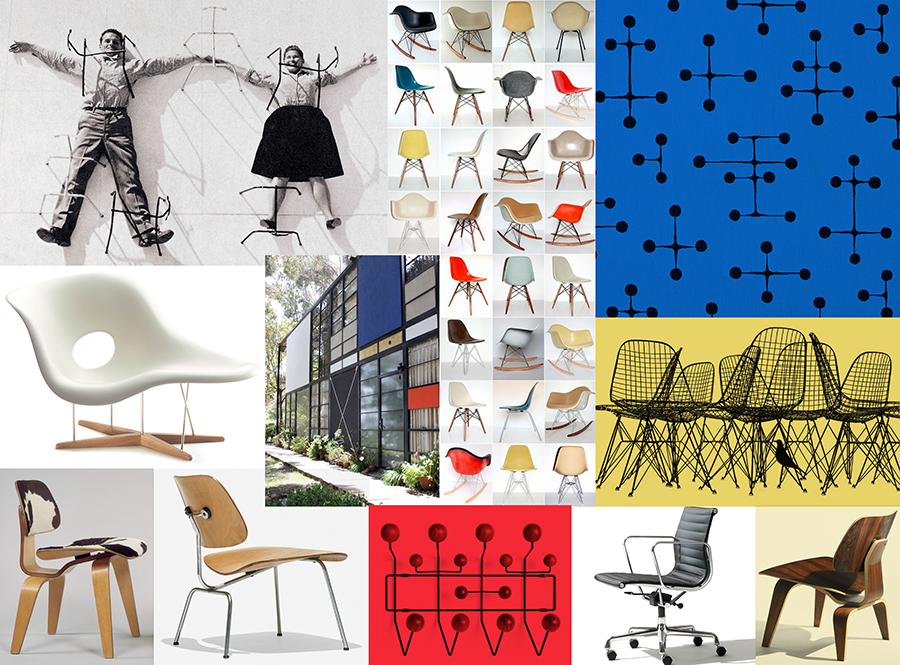 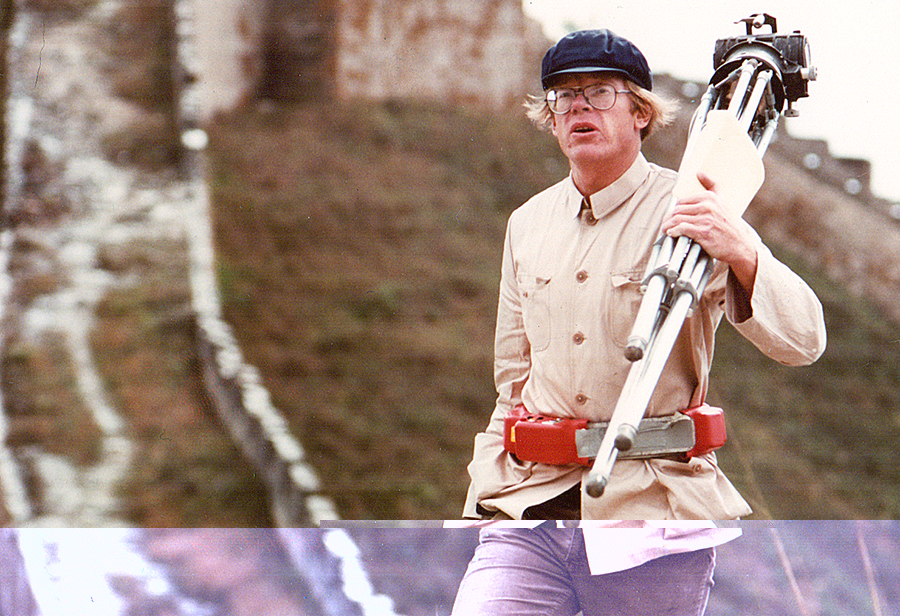 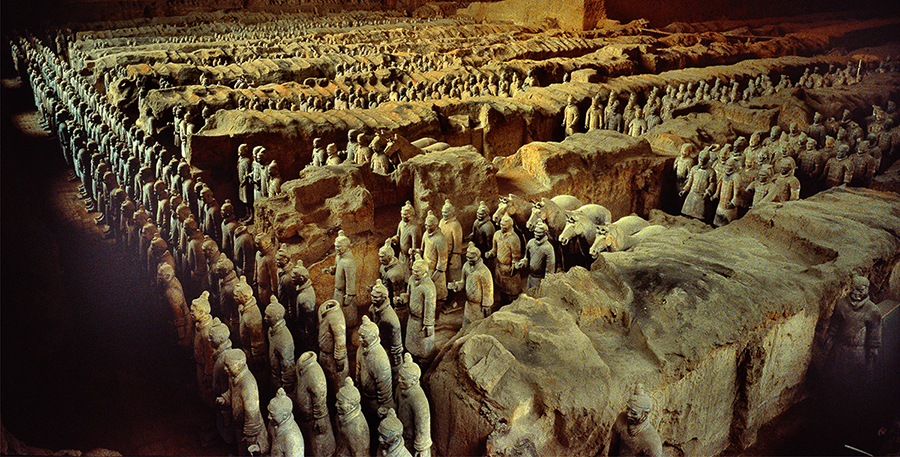 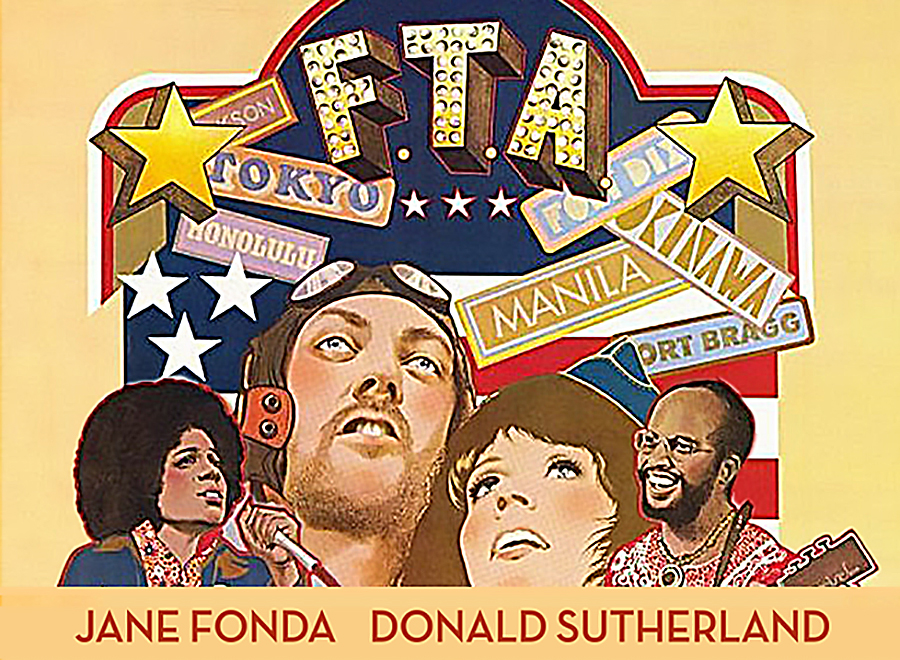 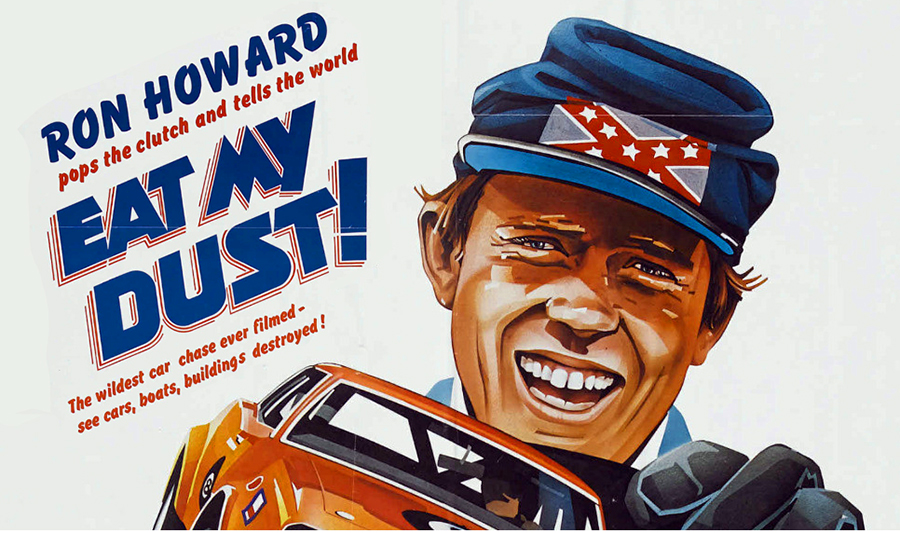 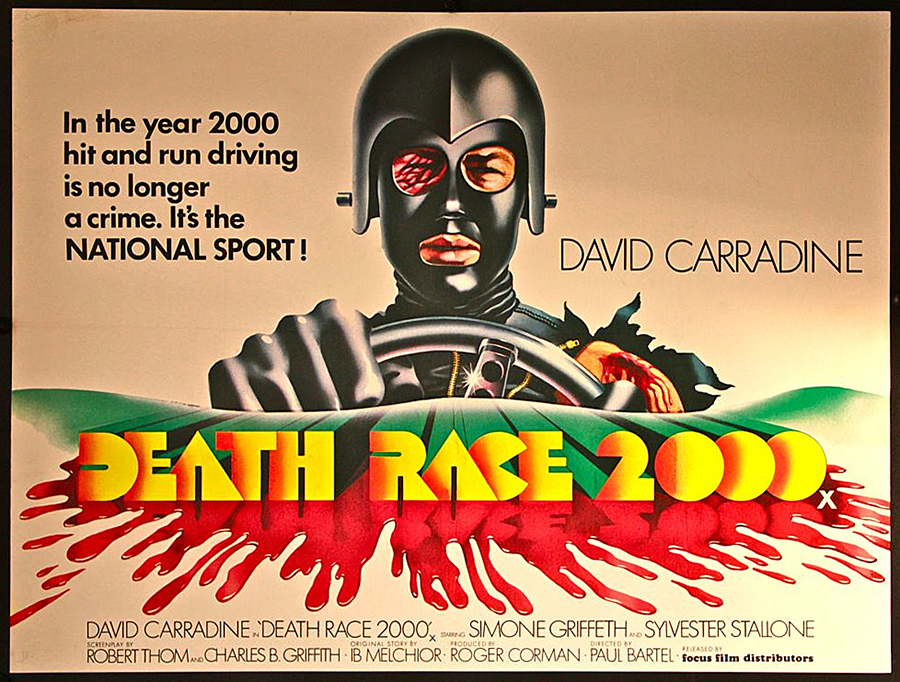 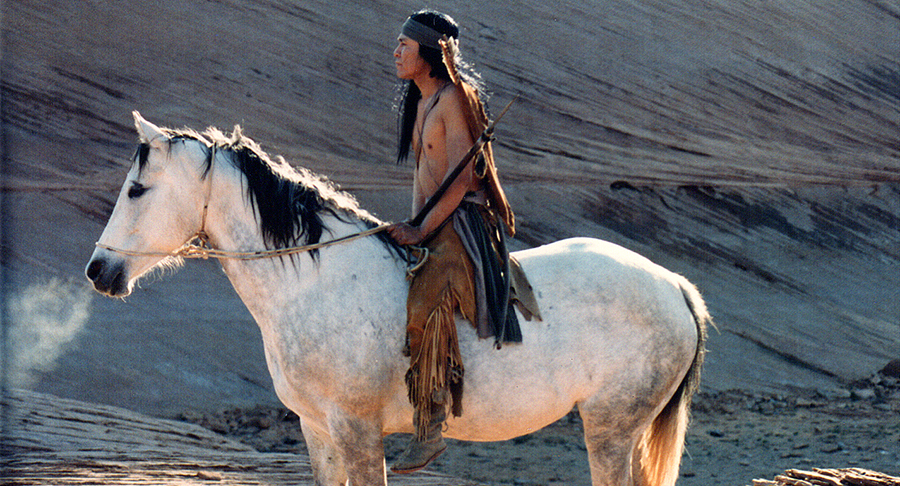 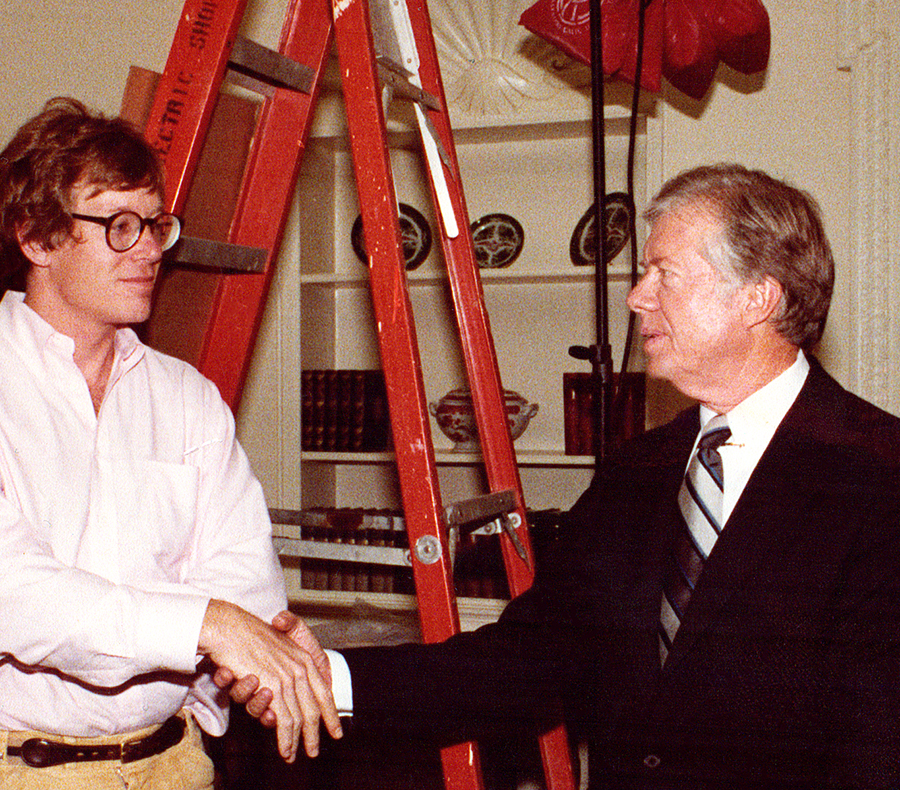 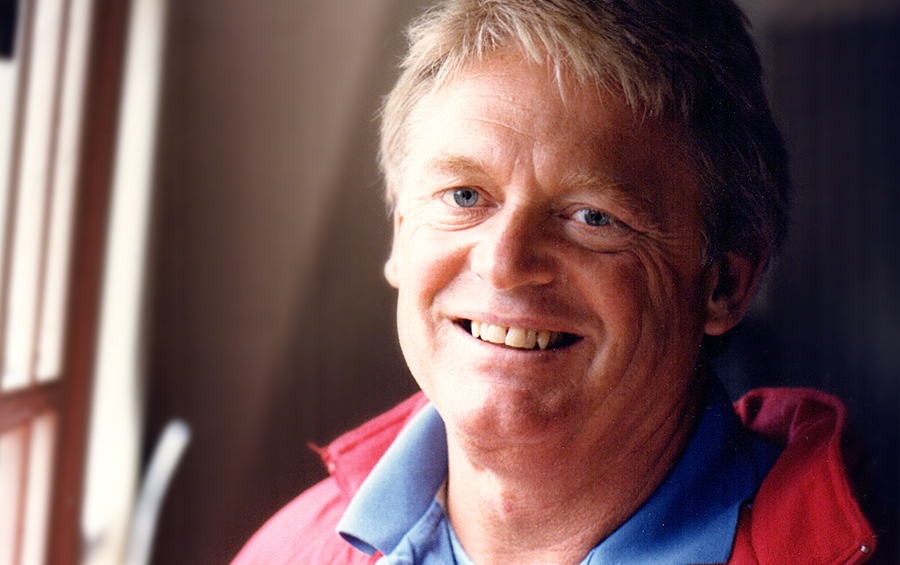 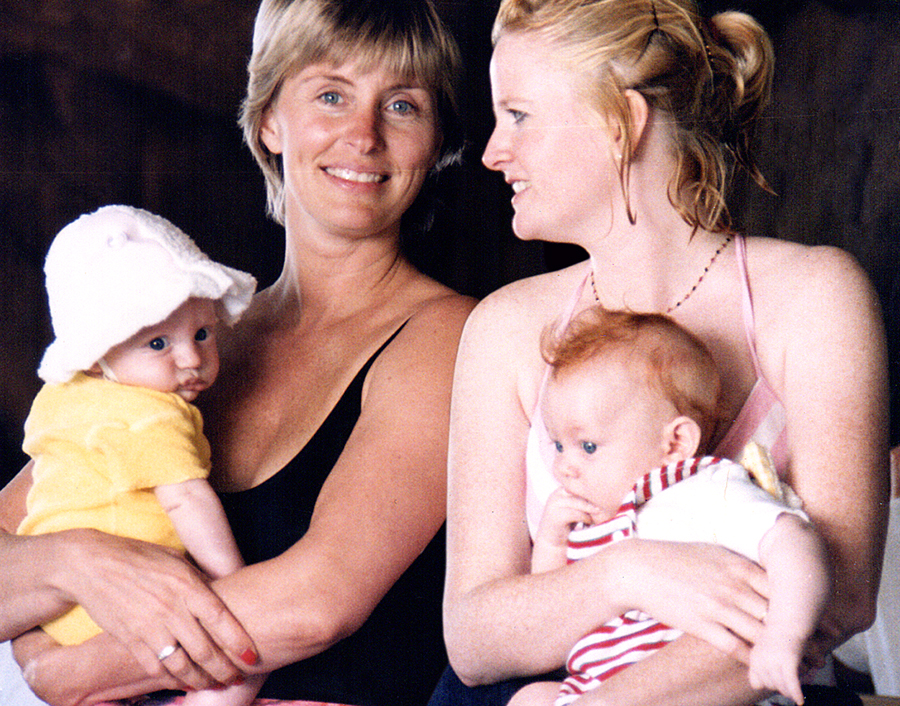 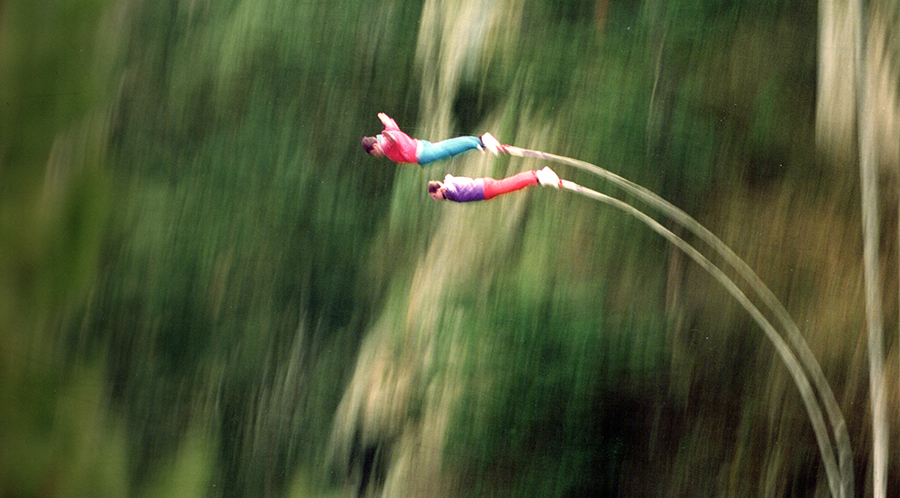 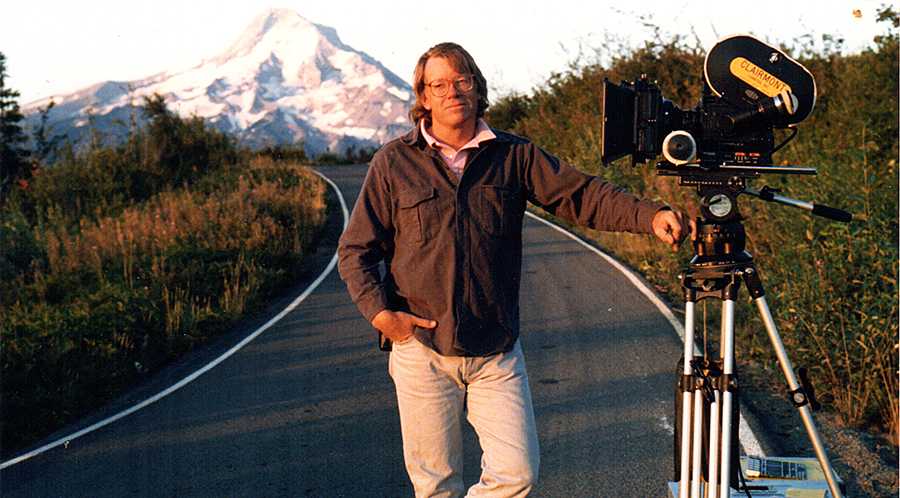 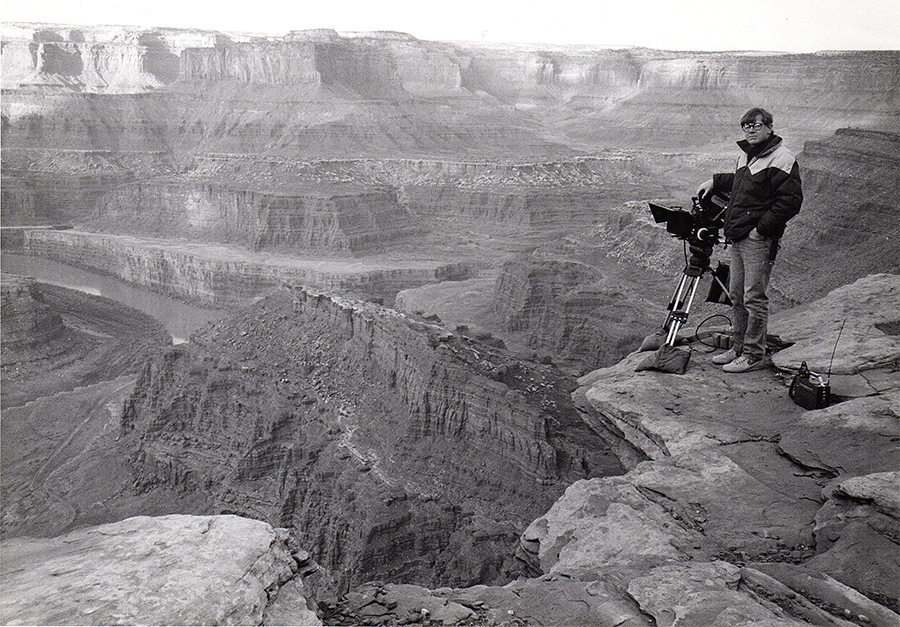 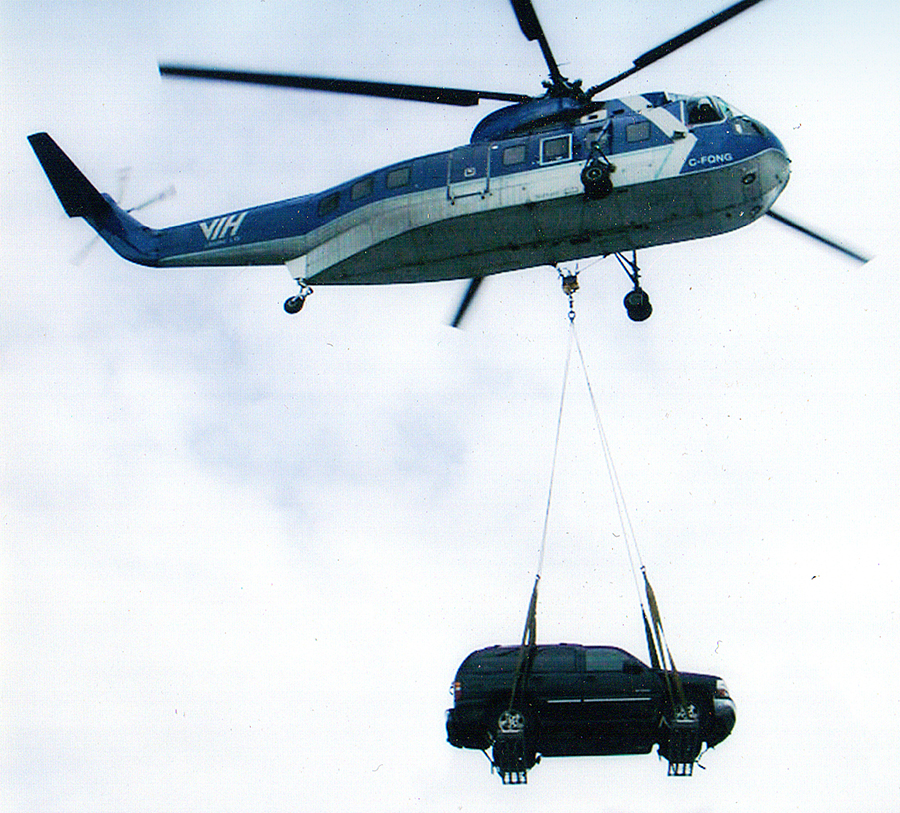 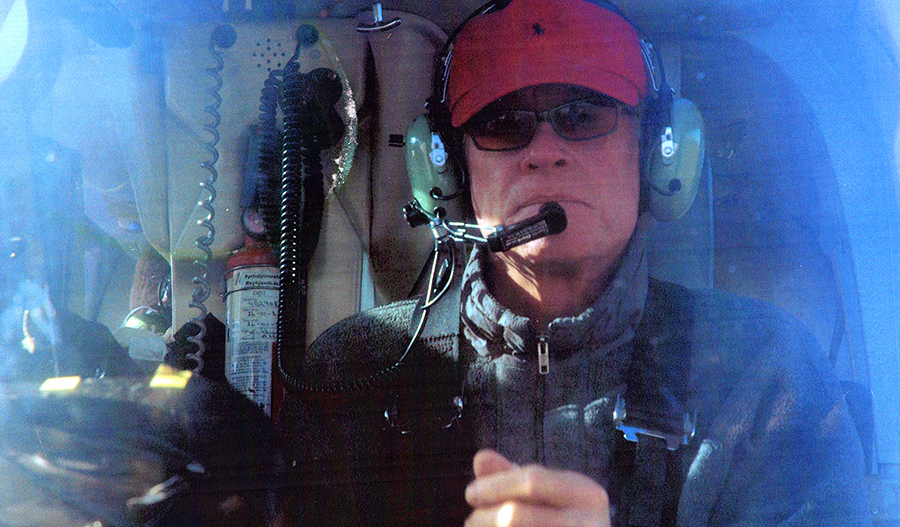 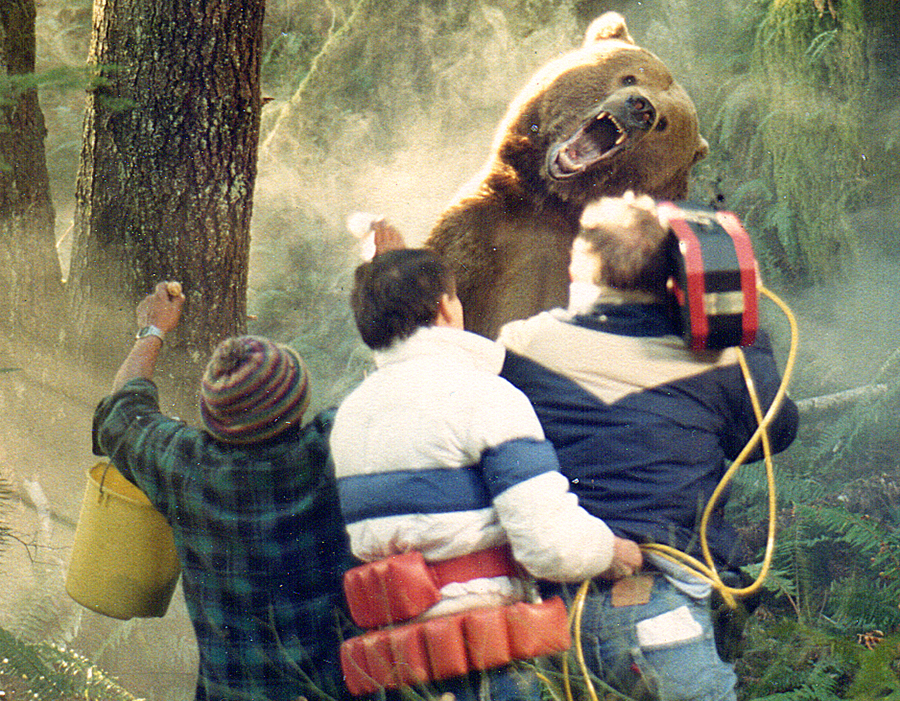 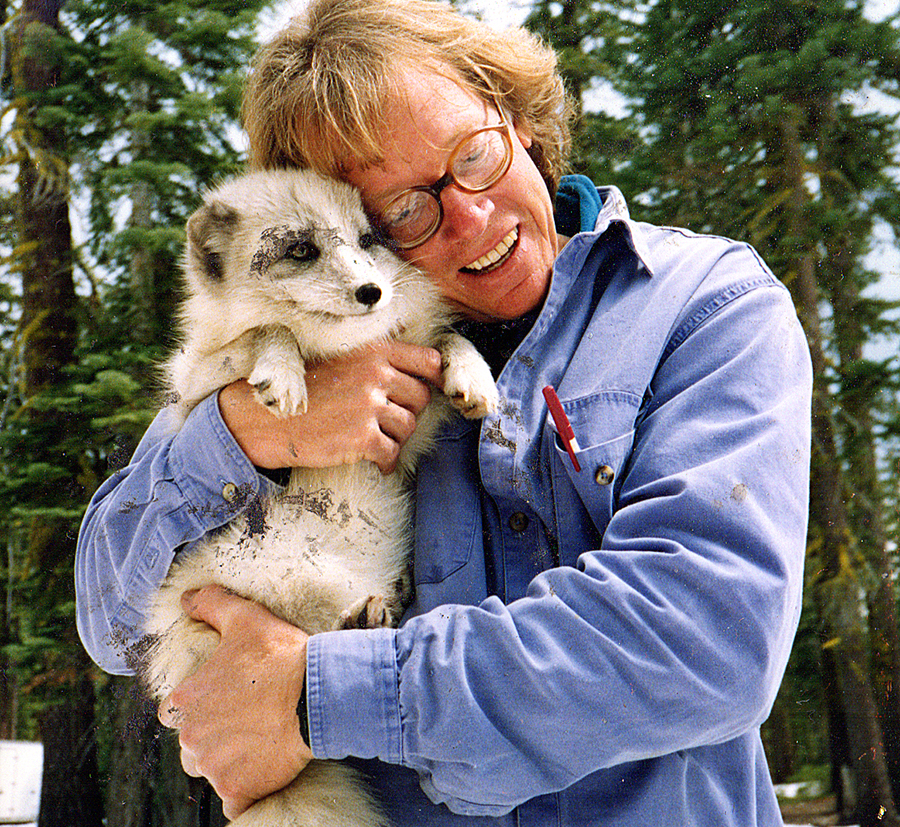 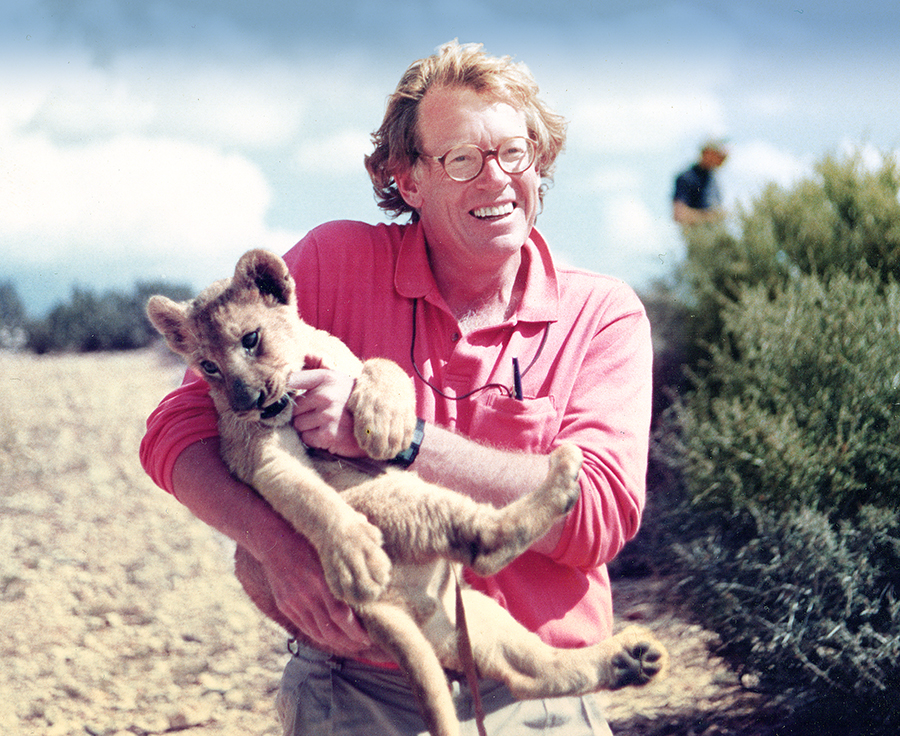 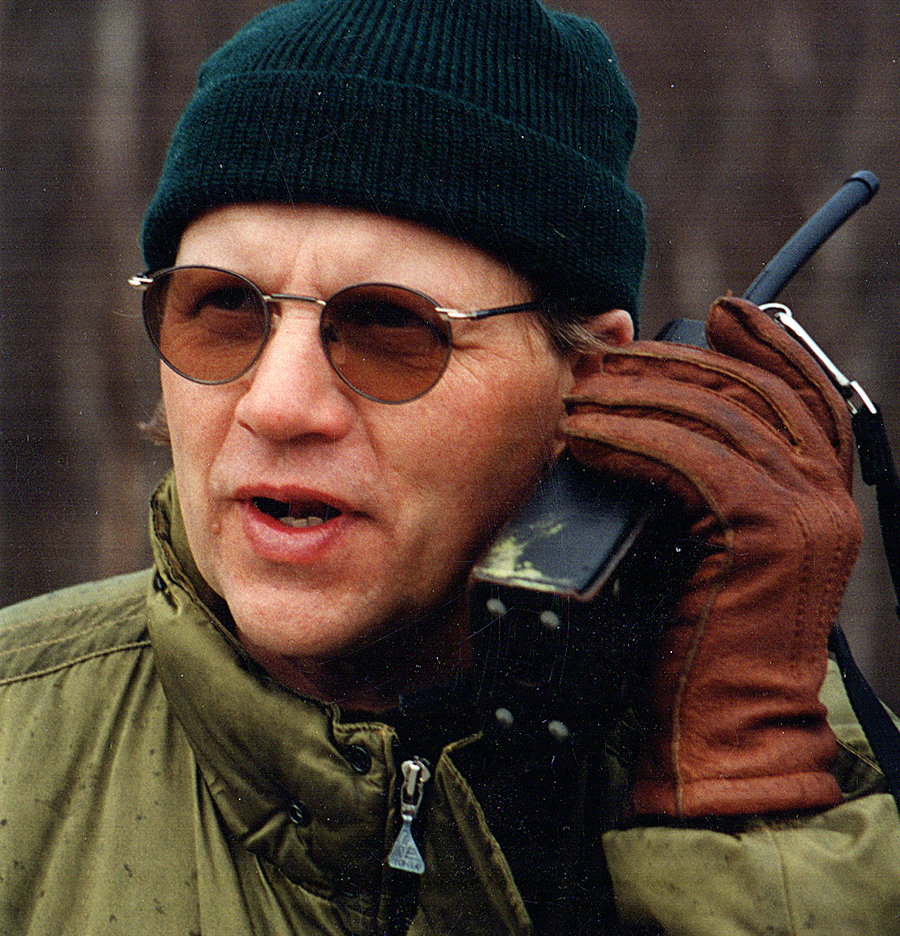 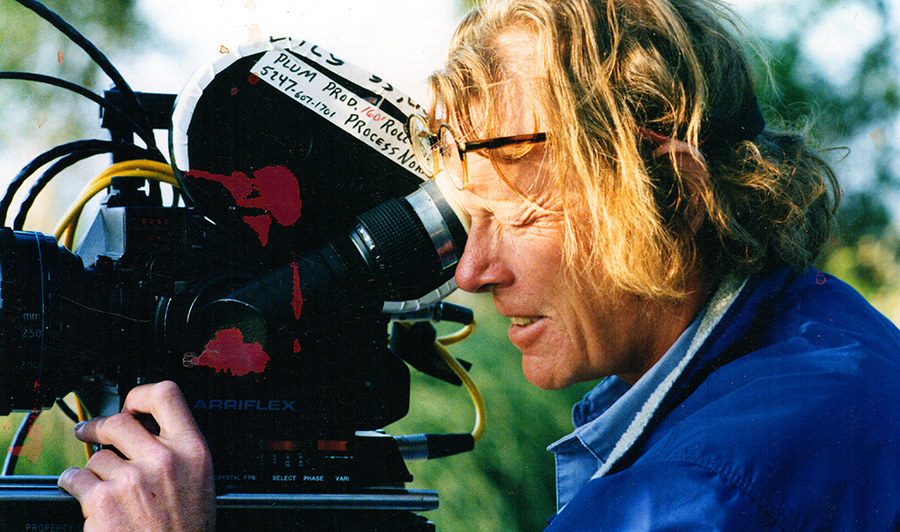